Smart crypto investors are holding ETH, not trading it

This has, so far, been an extremely good year for ether (ETH), with the world’s second-biggest cryptocurrency tracking a meteoric rise driven by a diverse range of factors that go much further than just price speculation. Over the course of the past week, ETH scaled as high as $4,300, registering gains of more than 480% since January and putting bitcoin’s (BTC) 51% rise over the same period in the shade.

While ETH has since slipped back to below $4,000, with a market capitalization exceeding $440 billion [May 14], it has surpassed the likes of Walt Disney ($324 billion), Mastercard ($357 billion) and Bank of America ($358 billion). The only bank with a bigger market-cap than ETH is now JP Morgan Chase ($488 billion), meaning ETH will likely soon be bigger than any one individual bank in terms of market capitalization.

The rise of ether

The growth in ETH follows a more general surge of interest in cryptocurrency over the last year, as digital currencies have begun to be considered by many as comparatively safer speculative investments.

Both bitcoin and ether have been given S&P cryptocurrency indexes in a drive to bring digital currencies to Wall Street trading. Meanwhile, venture capital firm Andreessen Horowitz announced plans to raise a new fund of $1 billion to invest in cryptocurrencies and startups.

This increased confidence in digital currency followed a sharp rise in Bitcoin’s value from October 2020, a confidence that has spilled over to Ether in subsequent months. Indeed ETH, as the second-largest cryptocurrency, may be seen as a safer option for novice cryptocurrency investors as well as institutions.

Though Bitcoin remains by far the leader in terms of market capitalization ($937 billion to Ether’s $438 billion), the largest amount of activity and transactions in cryptocurrency actually take place on Ethereum, the blockchain that is ETH’s home.

As most familiar with crypto will know, Ethereum has a number of technical advantages in the blockchain space. Unlike the Bitcoin blockchain, for example, Ethereum is able to host tokens other than ETH (known as ERC-20 tokens), as well as decentralized applications (DApps) and smart contracts, which automatically and securely enable transactions.

In 2021, further improvements are being made to the Ethereum blockchain with the development of Ethereum 2.0. This update will turbocharge transaction speeds, reduce fees and eliminate the energy-intensive mining process frequently denounced by cryptocurrency skeptics.

Another cause for the rise in the value of ether is that exchange-traded funds (ETFs) investing in the digital currency began trading in Canada last month, following the introduction of BTC ETFs earlier in the year. Ether wallets have also been in demand for the exchange of non-fungible tokens (NFTs) for digital art, which has been a strong trend of late.

CME Group also launched Ethereum futures in February, which enable traders to speculate on the future value of ETH. The firm highlighted a significant increase in the institutional adoption of cryptocurrencies, while Coinbase’s annual review for 2020 mentioned a growing number of institutional clients taking positions in ETH due to its high returns.

While all of these are great signals, the most significant driver of ether’s surge can be explained by decentralized finance, or DeFi. Within the DeFi ecosystem, a whole host of financial services that use blockchain-powered smart contracts have emerged, eliminating the need for banks, lawyers, or any other intermediaries.

From its early beginnings in 2014, DeFi saw an enormous surge in adoption over 2020. In May 2020 the total value locked in DeFi contracts stood at $929 million, while now this figure is just over $88 billion. The value of individual DeFi contracts has massively increased in the last year, and with the large majority sitting on the Ethereum blockchain, this is a major long-term driver for the value of ether.

ETH for the long term

The ever-evolving use-case for Ethereum has many analysts predicting a continued rise in ETH’s value. FundStrat recently predicted that the price of ether will reach $10,000 before the end of 2021. With Ethereum’s coming upgrades, superior scalability and utility, some have even predicted that ETH will eventually overtake bitcoin as the biggest cryptocurrency by market cap.

Cryptocurrencies may be known for their volatility, but given the strong possibility of further price increases in a growing technology (some have suggested that a future decentralized version of the internet could be built on the Ethereum blockchain), investors are now more likely to be looking at holding ETH for the long term.

Smart investors are also increasingly looking to the currency's biggest boon - DeFi - to make the most of their ETH investments. In DeFi, users can deposit, stake and lend their ETH to generate an even greater return, as well as earn passive income.

While there are numerous ways to use your ETH in DeFi, for those new to the space, depositing it with a DeFi banking or wealth management platform is typically a great way to start. The greatest benefit of making an investment with a reliable DeFi platform is the high annual percentage yields (APY) that are frequently offered.

At YIELD App, we offer ETH investors market-leading APYs on their crypto, topping this up with further rewards paid in our native token, YLD, that can double overall returns. In addition, users can save their USDC and USDT stablecoins with us for annual yields of up to 18%.

It’s not always easy keeping up with everything going on in crypto. However, the many and varied new developments taking place on Ethereum are starting to single it out as a clear winner. Even DeFi and its near $100 million dollar market is barely scratching the surface of what the blockchain can do. And so, those looking for a promising, truly long-term crypto investment are increasingly focussing on ETH.

Do you want to make market-leading APYs on your USDT, USDC, ETH and BTC? Sign up for a YIELD App account today! 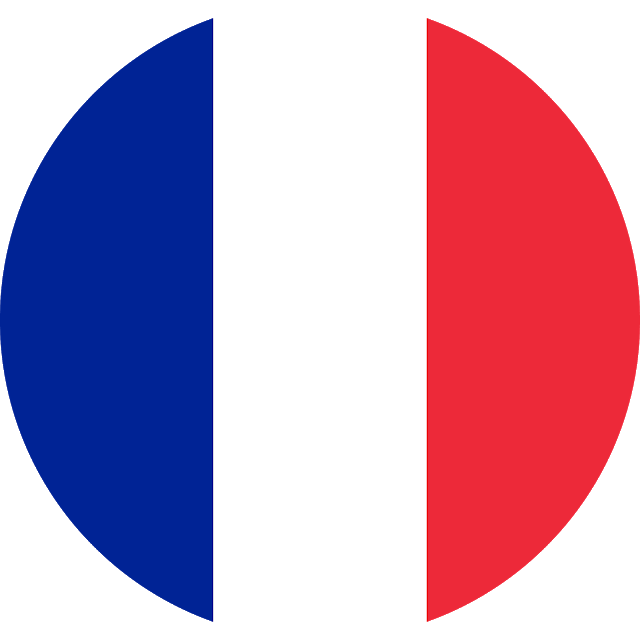 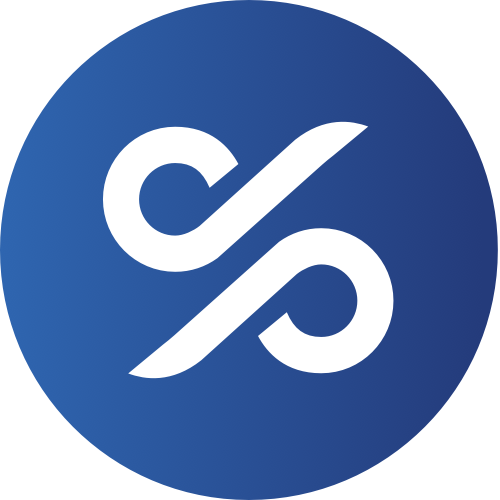 Thank you!
You will receive an email shortly.
Oops! Something went wrong. Please try again!
Stay up-to-date with our latest news and offers by joining our mailing list
© 2020-2022. All rights reserved. 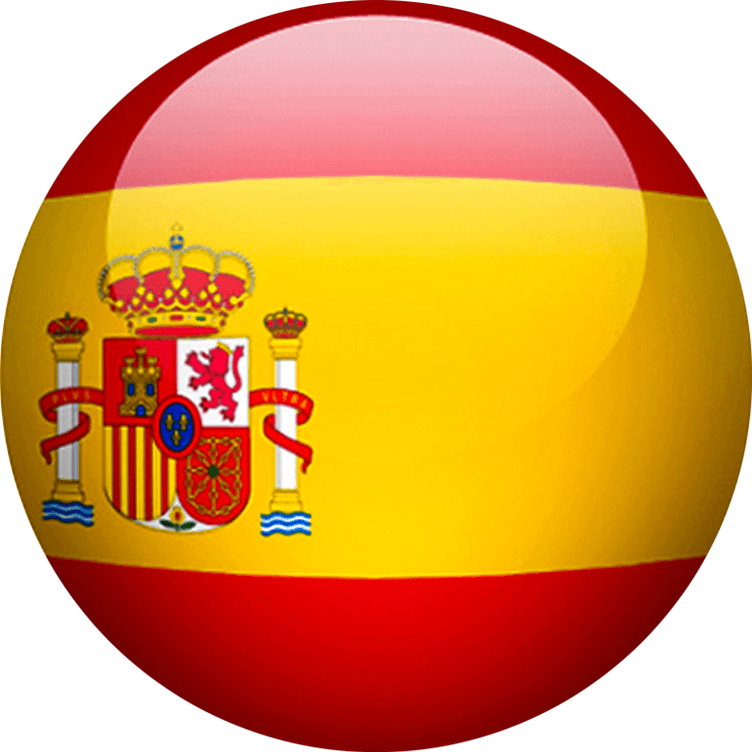 Licensias
Thank you!
You will receive an email shortly.
Oops! Something went wrong. Please try again!
Stay up-to-date with our latest news and offers by joining our mailing list 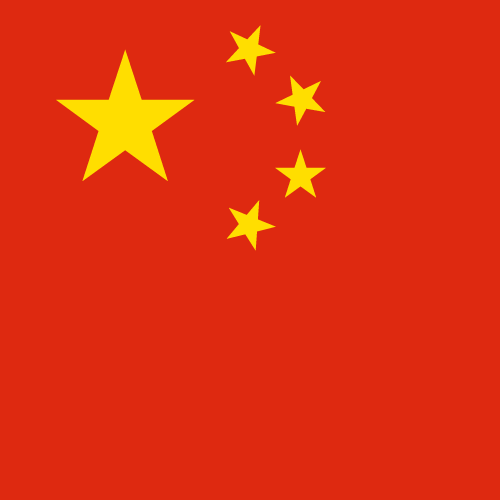