What Is a DAO?

A DAO is a type of organization controlled by its users and not a central authority. This enables it to serve every customer without external interference. Rules are encoded in computer softwares and enforced when certain conditions are met.

Its acronym has the following meaning:

Decentralized Autonomous Organizations first appeared in April 2016 when the Ethereum blockchain was launched through a public crowdfunding campaign. In June of that same year, some security loopholes stemming from database errors allowed the DAO to be hacked, and $50 million worth of ETH were stolen. As a result, September saw the organization's token get dropped from notable decentralized exchanges' listings.

Other DAOs were later founded. Well-known examples include:

How Does a DAO Work?

The Ethereum platform has recently surpassed Bitcoin as the best interface for DAOs, which rely on the following concepts:

A set of operating rules

DAOs are encrypted as smart contracts. The rules they set conduct different operations and exist freely on the internet. However, these rules aren't self-sufficient; they still require people to agree to the contracts and carry out a few tasks independently of the program.

With these rules in place, funds are collected from the public. This is important since the new DAO is used as a transactional ground. First, tokens need to be generated as a means of exchange or reward. These then grant voting rights to investors on the general operation of the organization, in a a similar way to shareholders.

Once funding is complete, the creators of the DAO "lose" their hold over it, and users start managing it instead. DAOs are transparent, secure, and resistant to data hacks. Transactions and rules are written in the Blockchain, so the open-source code is visible for all users to see.

With these steps completed, the DAO is now fully functional and ready for public access. The users' voting rights make them contributors to decisions, much like elections for public offices. Each person with a stake can make new proposals on the DAO, which are then put to a vote involving all stakeholders to decide whether to adopt it or not. The percentage that defines the majority rule is always stated in the DAOs code.

What is the Protocol of DAO?

DOAs have to go through several steps before they can go into full operation. This list includes:

Programming of The DAO

An algorithm is written to run the entity, and automated processes are controlled using this program. Although it performs many functions, certain types of actions still need to be handled by users.

The creators of the DAO raise money from the public. The gathered capital is then used to generate tokens that will circulate on the system. Investors involved in the fundraising qualify as members, and only them have access to the DAO.

They can present proposals for the advancement of the organization, which are then put to a vote. The decision carried out by the algorithm is determined according to the directives written in the DAO's code.

Everyone on the digital network can easily buy and sell shares. Transactions are fast and efficient thanks to their peer-to-peer nature.

What Are The Uses of a DAO?

This business model can be applied to almost every sector. Ethereum's creator, Vitalik Buterin, stated that DAOs would enhance the administration of companies like Dropbox, Amazon, Uber, and Kickstart by eliminating managerial failures.

Sectors that deal with data processing like healthcare, crime, and law enforcement could make great use of DAOs. Cab companies could also serve clients without needing drivers. For now, DAOs serve as efficient tools for token governance, predictions for sports betting, insurance and capital investments. These ongoing projects give us a glimpse of its nearly infinite use cases.

Initially starting on the Nxt blockchain, Jelurida has now based its system on Java with the name "Ardor". As a self-governing ecosystem, it offers the use of tokens, voting rights, connectivity of blockchain opportunities and other features. A clear distinction is drawn between governance and transactions, as the tokens used for voting and block generation differ from those exchanged in transactions.

The DAOStack project creates communities with a common interest in crypto-economics. It goes further by making business functions like smart contracts to lighten the transaction order flow. In addition, it also provides developers with a complete package to design dApps, and many created DeFi DApps for liquidity mining.

Swaps are networks for cryptocurrency exchanges. For example, BTC can be swapped for ETH, BCH, USDT, and so on.

What Does DAO Mean?

DAO means Decentralized Autonomous Organization. It is an organization running on an open-source protocol of the Blockchain that works according to the instructions of its participants.

What is The Role of DAO?

What Are The Benefits of a DAO?

What is The Risk in a DAO?

What Are The Protocols in a DAO?

What Are The Key Takeaways of DAO?

A DAO emulates every feature of the Blockchain, its parent. In a corporate setting, this system facilitates the bureaucracy of modern-day businesses, which points to the future of this concept as one for the world to follow, despite criticisms regarding its lack of a legal entity and the possibility of glitches or algorithm inadequacies. 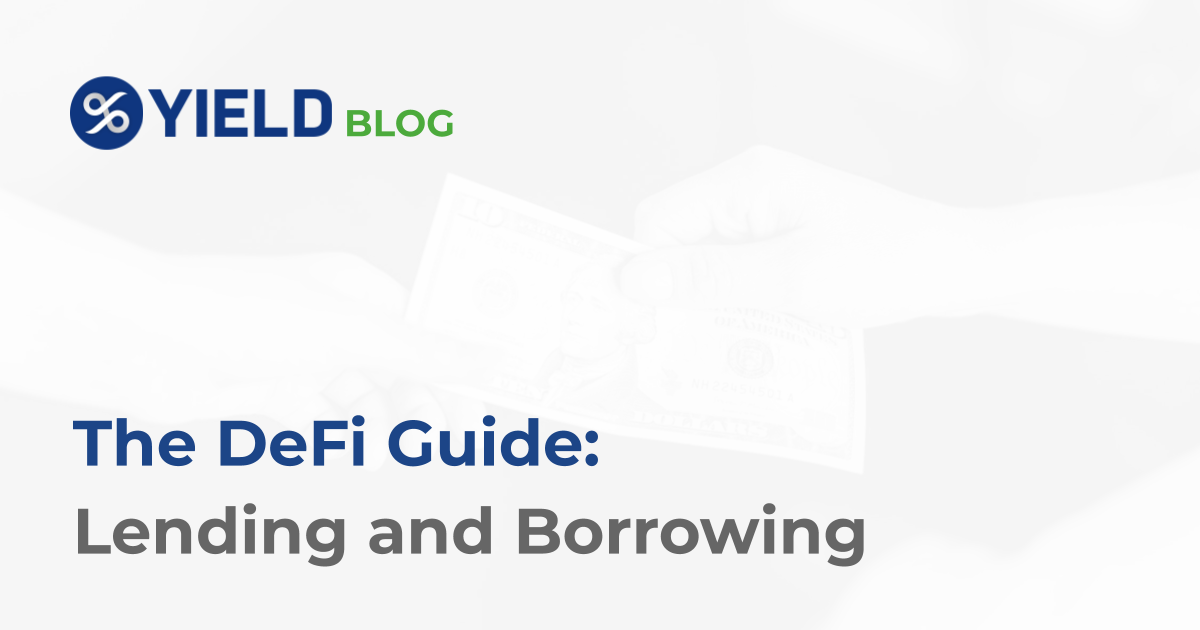 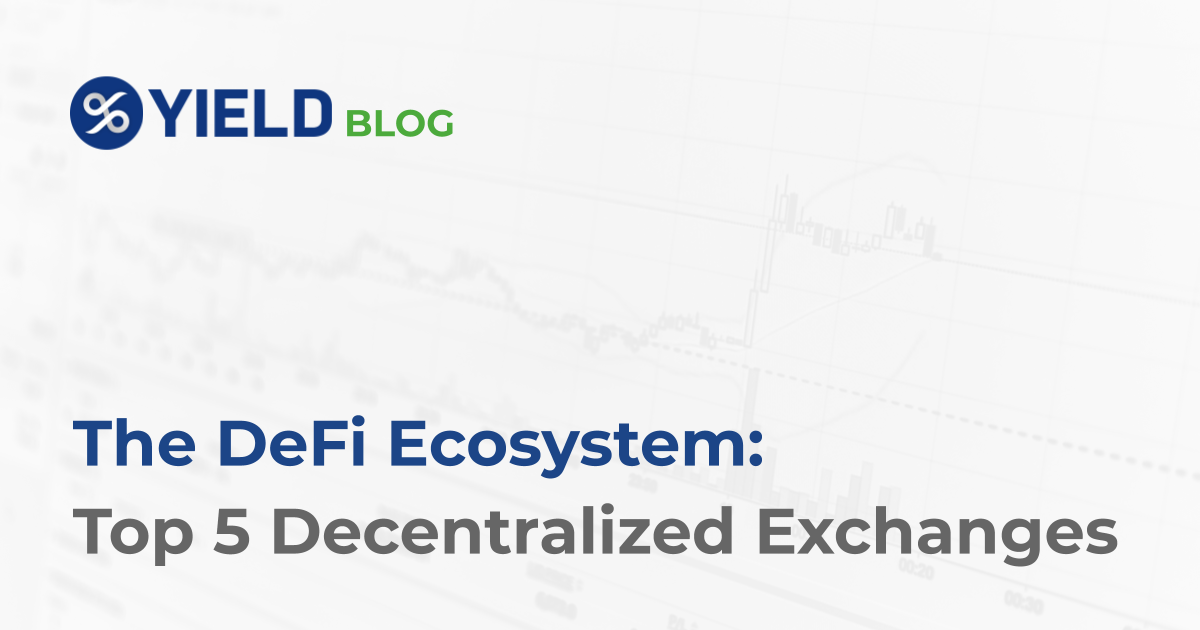 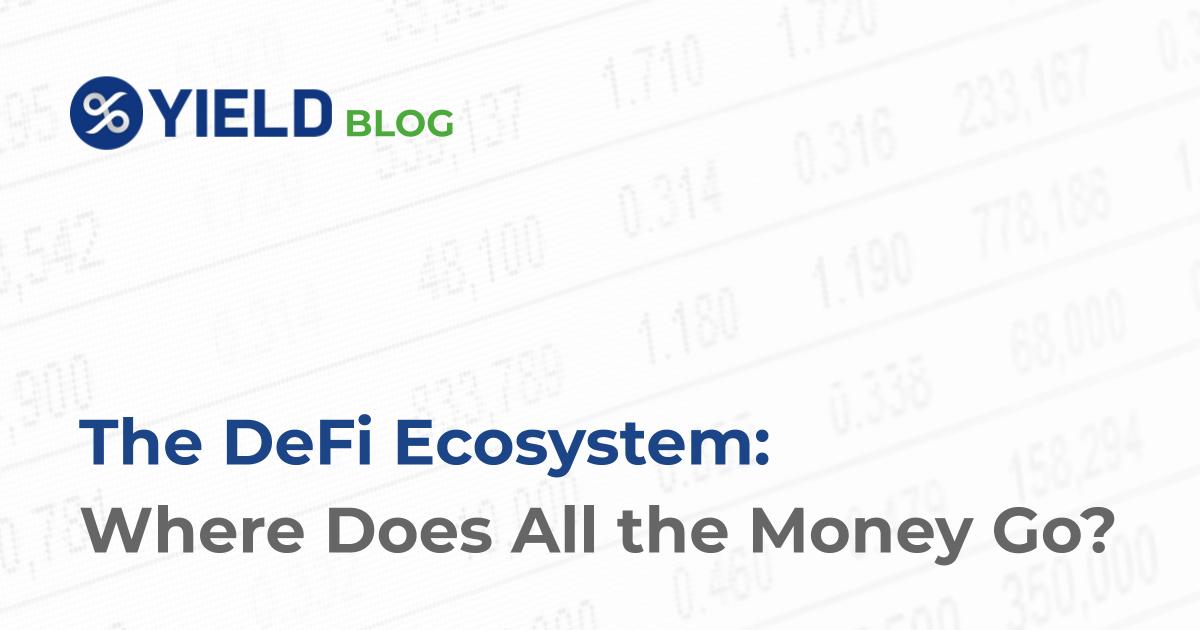 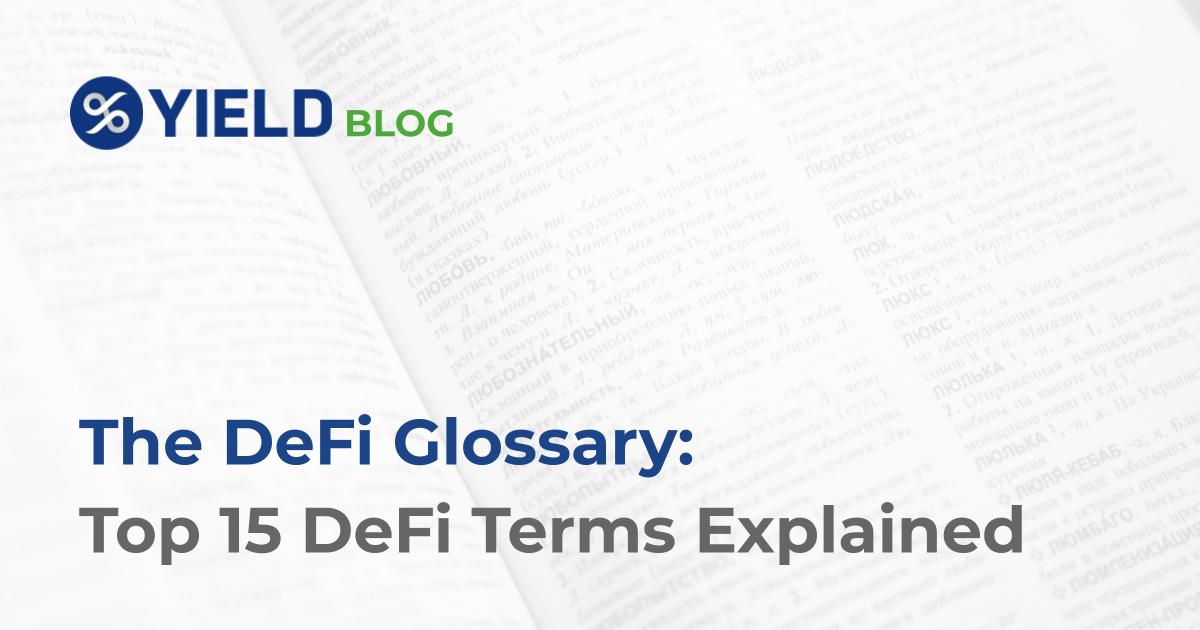 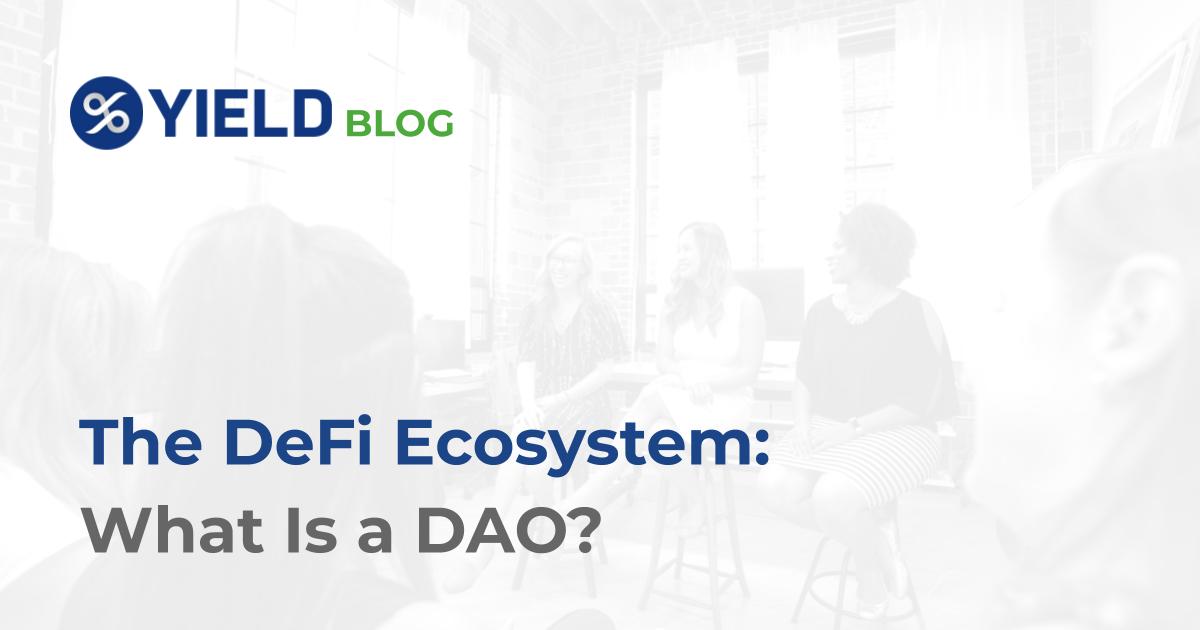 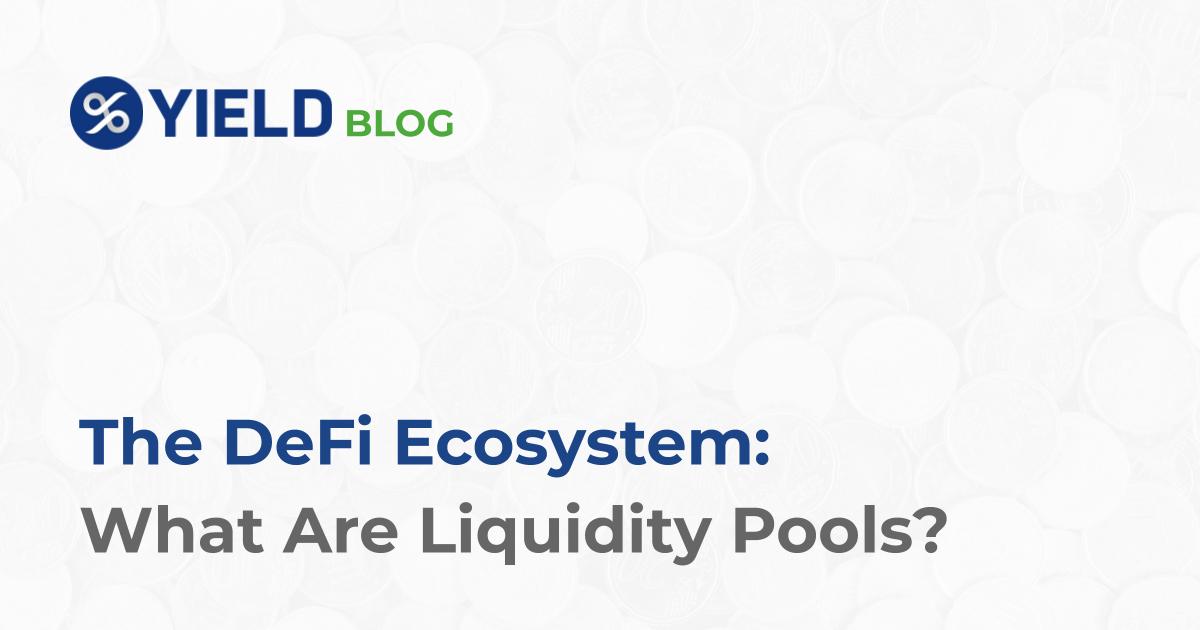